Between the 7th and 14th centuries, the Khmer Empire occupied much of modern-day Cambodia, Thailand, Laos, and southern Vietnam.  Now extinct, this powerful civilization was once home to the largest city in the world.  Until recently overrun by Jungle, the capital city of Angkor, whose original name was Yashodharapura (“Glory-bearing city”), was nearly the size of modern day Los Angeles, and home to roughly a million people.

Even today, the Hindu temple complex of Angkor Wat, built circa 1122, remains one of the largest religious monuments in the world. 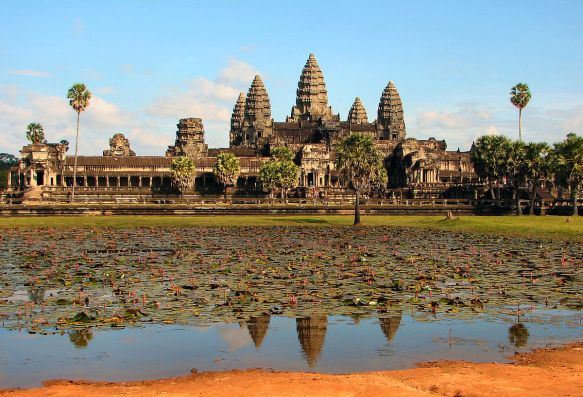 During the 1950s, a group of some 200 middle-class Cambodian kids were educated at French Universities.  The greater part of that group formed a student organization of Marxist-Leninist intellectuals, dreaming of an agrarian utopia on the Indo-Chinese peninsula.

What began as a small leftist insurgency grew in power, thanks to support from Communist China and North…