In the sport of mountaineering, climbers assign a grade to a boulder or climbing route, describing the degree of difficulty and danger, in the ascent. The group that assembled in January 1959 were experienced Grade II hikers, off on a winter trek which would earn them a Grade III certification, upon their return. They were ten in number, colleagues from the Ural Polytechnic Institute in Sverdlovsk (now Yekaterinburg) Russia, bent on conquering Mount Otorten, in the northern Ural Mountains.

The Northern Ural is a remote and frozen place, the Ural Mountains forming the barrier between the European and Asian continents, ending in an island chain, in the Arctic Ocean. Very few live there, mostly a small ethnic minority called the Mansi people. In the Mansi tongue, Otorten translates as “Don’t Go There”.  No matter. This was going to be an adventure. 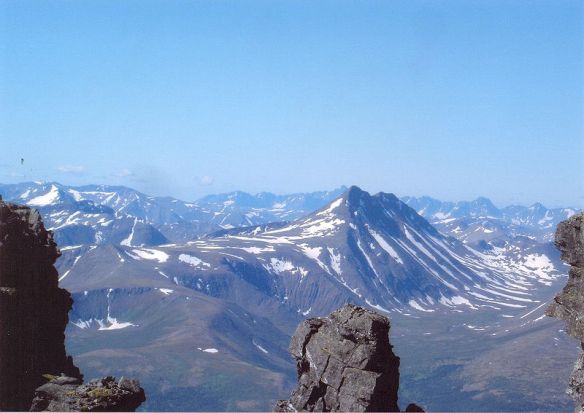