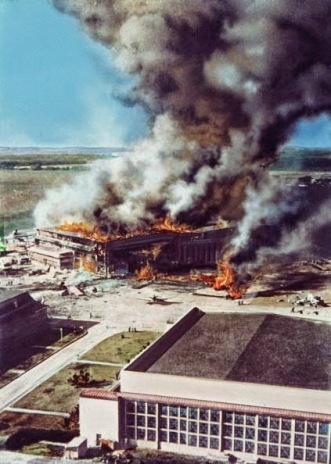 The attack killed 2,335 and wounded another 1,178.  Four battleships and two other vessels were sunk to the bottom.  Thirteen other ships were damaged or destroyed.

188 aircraft were destroyed and another 159 damaged, most while still on the ground.  All eight battleships then in harbor, were damaged.

The following day, President Franklin Delano Roosevelt appeared before a joint session of Congress, asking for a declaration of war.  Little did anyone know.  The war with Imperial Japan would rage for 33 years.

Alright, not really. Representatives of the Empire of Japan signed the instruments of surrender aboard the USS Missouri on September 2, 1945, formally ending the war in the Pacific.

Except, some were so isolated from the chain of command, they never got the message.  Others believed…