In 380BC, Plato’s “Republic” described a societal group possessed of Reason and destined to govern the ideal society, comprised of a second class ruled by “Spirit”, and a third in the thrall of “Appetite”.  This was the Greek philosopher’s “Guardian Class”, an elite and early prototype of a latter-day “Ubermensch”.

In the 19th century, Francis Galton studied the theories of his cousin Charles Darwin on the evolution of species, and applied these ideas to a system of selective breeding intended to bring “better” human beings into the world.  He called this his theory of “Eugenics”. 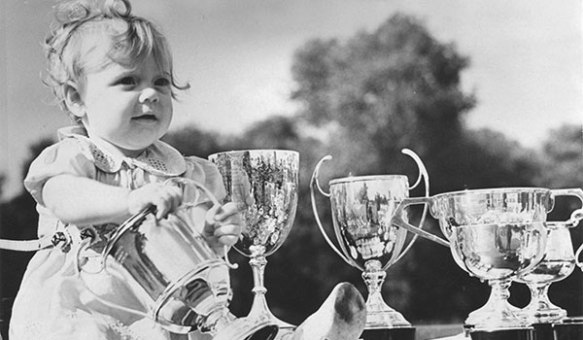 “Better Babies” competitions sprang up at state fairs across the United States, where babies were measured, weighed, and “judged”. Like livestock. By the…