At the turn of the 20th century, a great wave of immigrants came to the United States, 20 million Europeans and more, making the long journey to become Americans.

Among those vast multitudes came the Ogonowski family, emigrating from Poland and making a new home in the Merrimack Valley of Massachusetts, along the New Hampshire line. 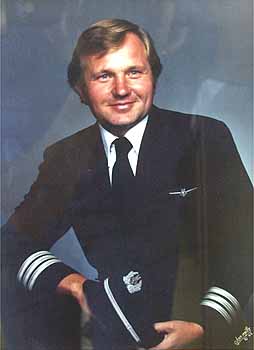 Graduating from UMass Lowell in 1972 with a degree in nuclear engineering, John Alexander Ogonowski joined the United States Air Force.  During the war in Vietnam, this farmer-turned military pilot would ferry equipment from Charleston, South Carolina to Southeast Asia, often returning with the bodies of the fallen aboard that giant…