With the invention of gunpowder in the year 142, the Chinese of the Eastern Han Dynasty had a handy if somewhat noisy way, to scare off evil spirits.

The first millennium of the common era was a time of ever improved and more efficient ways for humans to slaughter one another, from the gunpowder slow match of 919 to the fire bombs and gunpowder propelled fire arrows of the Southern Tang, of 975.

The Wuwei Bronze Cannon of 1227 may be the first such weapon in all history. By 1453, the terrifying bombardment of the Ottoman Turks were capable of hurling stone balls up to 24.8-inches in diameter, more than enough to shatter the formerly impregnable Theodosian Walls of Constantinople. 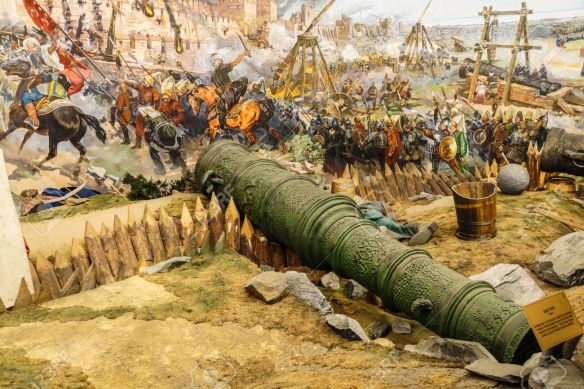 For a thousand years, gunpowder weapons large and small businesses and a inflicted massive injury to the human frame, resulting in damage beyond even the…