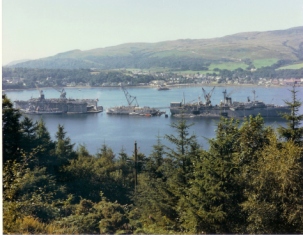 This article was written less than a decade after Site One was established in the Holy Loch.

I did not arrive in Scotland until August of 1990 to serve on board the AFDB 7 Floating Drydock but many of the same conditions that existed back in the Sixties were very similar to what was written. The major differences, of course, were mostly economic and the price for gasoline was WAY higher than what it was in 1967. 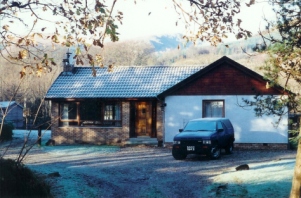 My wife and I lived off base in a little house at the head of the loch that had just been vacated by another American family. To be honest, it was a real learning experience for us as we sacrificed a few small appliances while learning about the different electricity. But the wood stove furnace kept us very cozy at night.

Source: It’s a Bonny Life in the Land of Kilts and Bagpipes – ALL HANDS September 1967 « theleansubmariner

The submarine’s last target was an 8,000-ton steamer with 544 passengers on board.

It was later determined from Japanese reports that a Japanese plane spotted the USS Wahoo (SS-238) while it was exiting the Sea of Japan through the narrow La Pérouse Strait.

After a sea and air attack involving depth charges and aerial bombs that spanned several hours, the Wahoo was finally sunk on Oct. 11, 1943, with 80 crew members on board, including its famed skipper, Dudley W. Morton, better known as “Mush.”

The Wahoo and its crew are among the 52 submarines and 3,500-plus submariners who were lost during World War II.

Seventy-five years to the day after the Wahoo was sunk, nearly 30 of Morton’s relatives, including his daughter, Edwina Thirsher, gathered last week at the gymnasium that bears his name at the Naval Submarine Base, where today’s submariners are trained to take submarines out to sea.

Thirsher was just a year-and-a-half old when her father left for the Wahoo’s seventh and last war patrol. She has no memory of him. What she’s learned about him since has been garnered mainly from her mother and people who knew him, but also from books and history programs.

“I said to my brother one day, ‘I feel like I’ve grown up with a ghost,’ because everywhere we’d go, we’d meet someone who knew about him, and they’d tell us a story,” Thirsher, 76, said during an interview last week.

Her father was 36 when he died, much older than the majority of his crew and other submariners at the time. The average age of a submariner in World War II was 19. In addition to Thirsher, he left behind a son, Douglas, who celebrated his fourth birthday just two days before the Wahoo went missing, and his wife, Harriet.

Morton took command of the Wahoo, a Gato-class diesel-electric submarine, on Dec. 31, 1942, after the submarine’s second war patrol. One of the most renowned skippers of the war, he was known for being aggressive, and for his unorthodox practices. For example, while most submarine commanders at the time manned the periscope during attacks, Morton gave that job to his executive officer, Richard “Dick” O’Kane, a sign of his high confidence in him.

“He fostered a questioning attitude and looked at new ideas with an open mind,” Capt. Paul Whitescarver, commanding officer of the base, told guests at the 75th anniversary event at the base last week. “And he sought input from the most junior teammates as they may have the best idea and he must be open to capturing that idea.”

Under Morton’s command, Wahoo was responsible for sinking 19 cargo and transport ships for a combined total of 55,000 tons, making it the “highest scoring” boat and Morton the highest scoring commander.

But that was far from the submarine’s only achievement. It was the first to penetrate an enemy harbor and sink a ship; first to successfully execute a down-the-throat shot (World War II terminology for aiming a torpedo at a directly approaching boat); and the first to destroy an entire enemy convoy single-handedly.

Thirsher recalled a story her mother told her about when her father and the Wahoo were in the Sea of Japan on his sixth war patrol. He had a “boatload of bad torpedoes,” so he went back to Pearl Harbor to speak with Admiral Charles A. Lockwood, the commander of the Submarine Force Pacific Fleet, who was in a meeting with top military officials.

“He walked in, and he told them what he thought about their torpedoes and where they could put them. He wrote a letter to my mother, and he said, ‘Harriet, I’ve just ruined my career in the Navy. I should be coming home soon,’” Thirsher said.

Of course, that wasn’t true.

Don Keith, author of the book “Undersea Warrior: The WWII Story of ‘Mush’ Morton and the USS Wahoo,” described Morton as “a sailor’s skipper” who promised to watch out for his crew members.

At his first meeting with the full crew, Morton, who was an observer on the Wahoo’s second patrol, told them that “they and their ship were expendable, and their job was to end the war as soon as possible, and thus save more lives,” Keith said.

He told them that anyone who did not want to be a crew member under such circumstances could leave the boat, with no questions asked and no ramifications.

“I don’t think I need to tell you that not a single man took the captain up on that offer,” Keith said.

The Wahoo earned six battle stars in addition to being awarded the Presidential Unit Citation for its third war patrol. Morton received the Navy Cross with three gold stars in lieu of a second, third and fourth award, and the Army Distinguished Service Cross.

Thirsher said Rob Simmons of Stonington, a Republican who represented Connecticut’s 2nd Congressional District until 2006, was working to get her father the Medal of Honor but then was unseated by Joe Courtney, a Democrat who still holds the seat.

Ironically, the election occurred just days after the Navy announced on Oct. 31, 2006, that a sunken submarine discovered by divers in the Western Pacific was the Wahoo. Thirsher said that while her family knew that was likely where the submarine had been sunk, it officially gave them closure.

“Once we knew, it was like, he was down in the water where he belongs,” she said.

Source: The Day – Relatives of Wahoo skipper gather to remember the anniversary of sinking – News from southeastern Connecticut

No one has ever claimed that life aboard a U.S. Navy ship was luxurious. Even on the most advanced warships on the planet life can still be cramped. Though today amenities are much improved, the sailors patrolling the oceans in World War II had a much different life than their modern counterparts.

In that small space, the submariners — some 60 to 80 in all — had to store themselves, their gear, and provisions for 75 days.

Each crewmember had only about one cubic foot of personal storage space aboard the sub. Each crewmember also had a bunk, scattered throughout the many compartments of the boat, including in the torpedo rooms. As many as 14 men crammed into the forward torpedo room along with 16 torpedoes.

A submarine of that size simply could not fit all of the necessary provisions for a long war patrol in the appropriate spaces. To accommodate, the crew stashed boxes of food and other things anywhere they would fit — the showers, the engine room, even on the deck until there was space inside to fit it all.

Also read: 27 incredible photos of life aboard a U.S. submarine 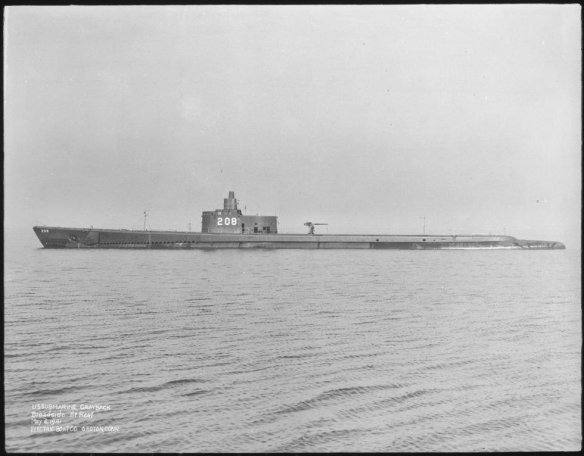 There was one upside though. Because of the dangerous and grueling nature of submarine duty, the Navy did its best to ensure that submariners got the best food the Navy had to offer. They also found room to install an ice cream freezer as a small luxury for the crew.

Unfortunately, there wasn’t much time or space to enjoy that food. Most of the time the men were lucky to get ten minutes to eat as the boat’s three “shifts” all had to pass through the tiny galley in a short amount of time.

The serving of food was often times also dictated by restrictions on the submarines movements. Submarines were under strict orders not to surface during the day when they were within 500 miles of a Japanese airfield in order to avoid aerial observation and attack. In the early days of the war in the Pacific, this meant just about everywhere as the Japanese were in control of vast swaths of territory and ocean.

This meant that the submarines stayed submerged during the day and only surfaced at night. In order to compensate, many crews flipped their schedules doing their normal daily routines at night. The crews called this “going into reverse.” This allowed the crew to take advantage of the time the sub was on the surface.

This was important because once the submarine dove after running its diesel engines for hours, the boat would quickly heat up. The engine room temperature could soar to over 100 degrees before spreading throughout the sub. Combine that with the 80 men working and breathing and the air inside could quickly become foul.

The men knew the air was getting bad when they had trouble lighting their cigarettes due to the lack of oxygen (oh the irony).

To make matters worse, there was little water available for bathing and on long patrols, most men only showered about every ten days or so. Laundry was out of the question. Because of these conditions, submarines developed a unique smell – a combination of diesel fuel, sweat, cigarettes, hydraulic fluid, cooking, and sewage.

On older submarines, the World War I-era S-boats — often referred to as pigboats — the conditions were even worse. Without proper ventilation, the odors were even stronger. This also led to mold and mildew throughout the boat as well as rather large cockroaches that the crews could never quite seem to eradicate.

Source: Life aboard WWII submarines was brutal – We Are The Mighty 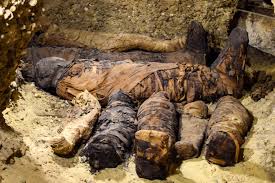 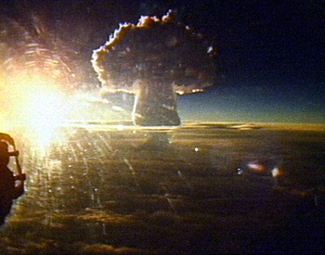